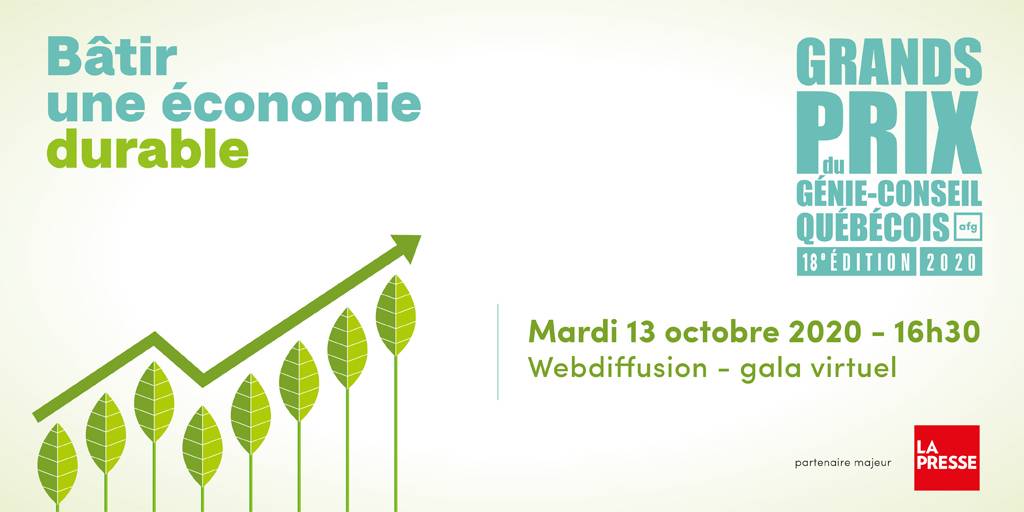 gbi is proud to announce that its team has earned a place among the finalists of the 18th Grands Prix de Génie-Conseil Québécois, not only in the transportation category for its Turcot Interchange project, but also in urban infrastructure for its Verdun Urban Beach project. 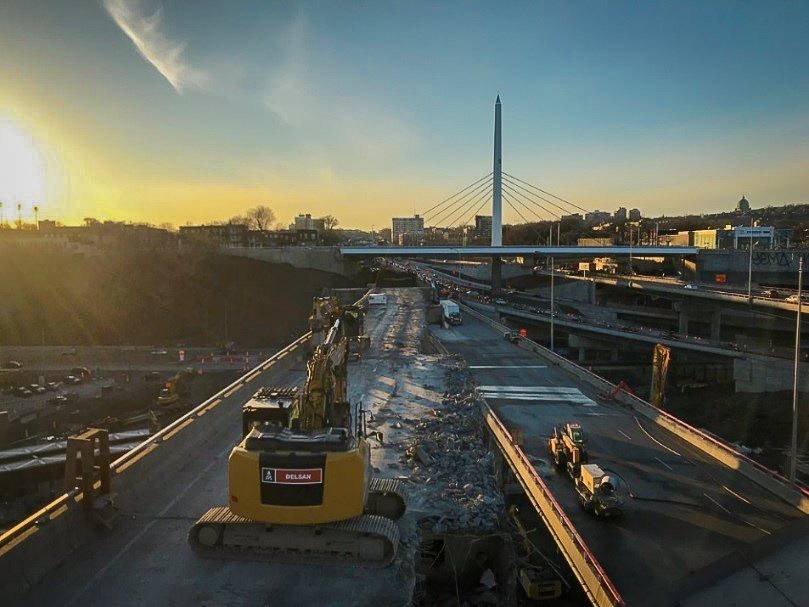 Commissioned by the company Deslan-AIM, gbi demonstrated innovation in the methods used during the dismantling of the Turcot interchange, while ensuring the safety of the various stakeholders and avoiding any damage to structures to be retained.

This project included a total of 15 complex overhead structures stretching over six kilometres of ramps, some reaching a height of 30 metres, and a 470 metre-long railway tunnel. The various ramps overlooked several obstacles, including the Lachine Canal, several CN rail lines and a former shunting yard, which created its own share of complexity.

The gbi engineering team developed several innovative methods and systems in order to retain all of the new structures. This unique project required a high level of adaptability and precise coordination with the various on-site teams. This work carried out by David Mousseau and his team at gbi attracted the attention of the Radio-Canada TV show “Découverte”.

Development of the Verdun Urban Beach

Opened in the summer of 2019, the construction of the urban beach aimed to give the population access to the St. Lawrence River again. A first in Quebec, this project covering nearly 15,000 m2 tested the creativity of gbi’s civil engineers.

The first challenge involved the complete decontamination of the soil, as well as the excavation and grading of this former landfill site. Important measures had to be put in place to avoid any soil or water contamination.

To add to the complexity, the period to complete the work was a major constraint, as work was prohibited between March and April, the spawning season for several species of fish. Therefore, the underwater installation of the geomembrane began in the middle of a dry winter, despite the harsh temperatures.

To this end, you can find more details about the Verdun urban beach development project in an interview given to the journal Constructo by the engineer who completed the project, Valérie Aubé.

We wish everyone the best of luck and want once again to thank our teams and partners for carrying out their projects. We invite you to register for this free event, open to everyone, to be held on Tuesday, October 13th, to discover how the Quebec consulting engineering industry is helping to “Building a sustainable economy”.

REGISTER FOR THE EVENT 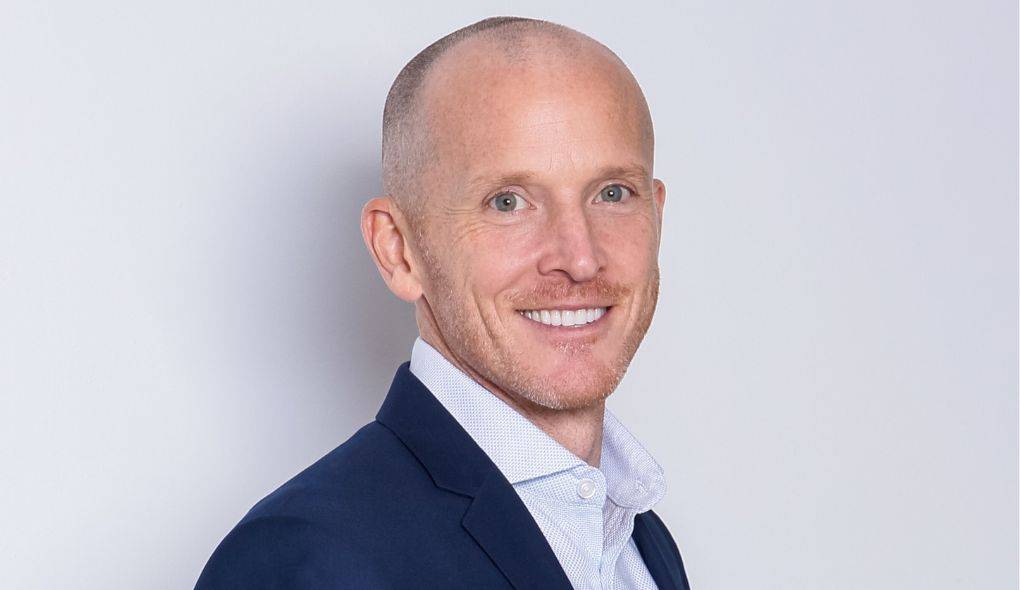 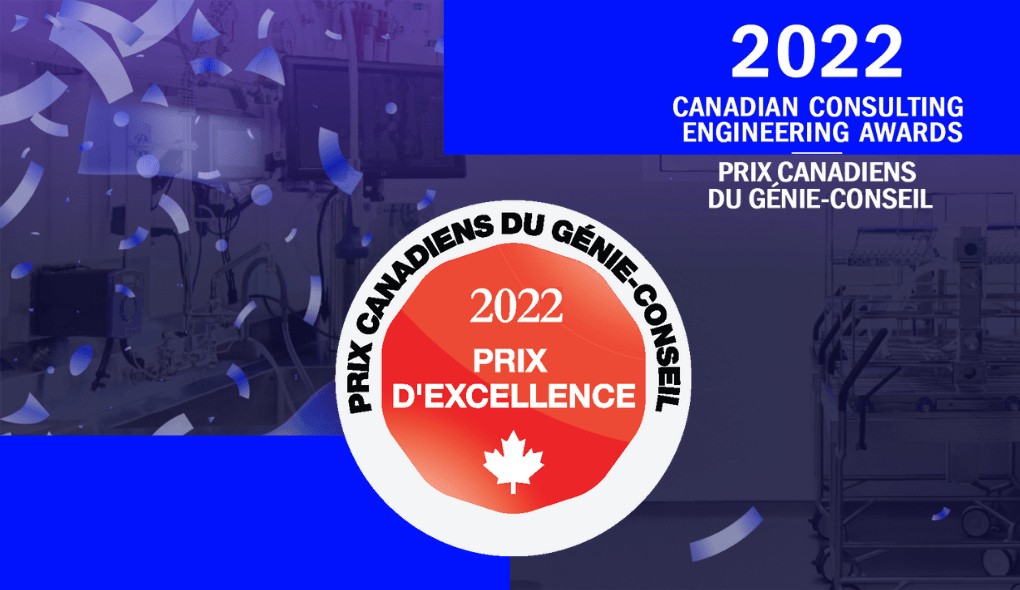 Second Prestigious Award for the CISSS des Laurentides and gbi

Subscribe to our newsletter to stay up to date with the latest gbi news.

Thank you for subscribing to our newsletter!